Wearing Sunscreen Every Day Can Make You Look Younger, Longer 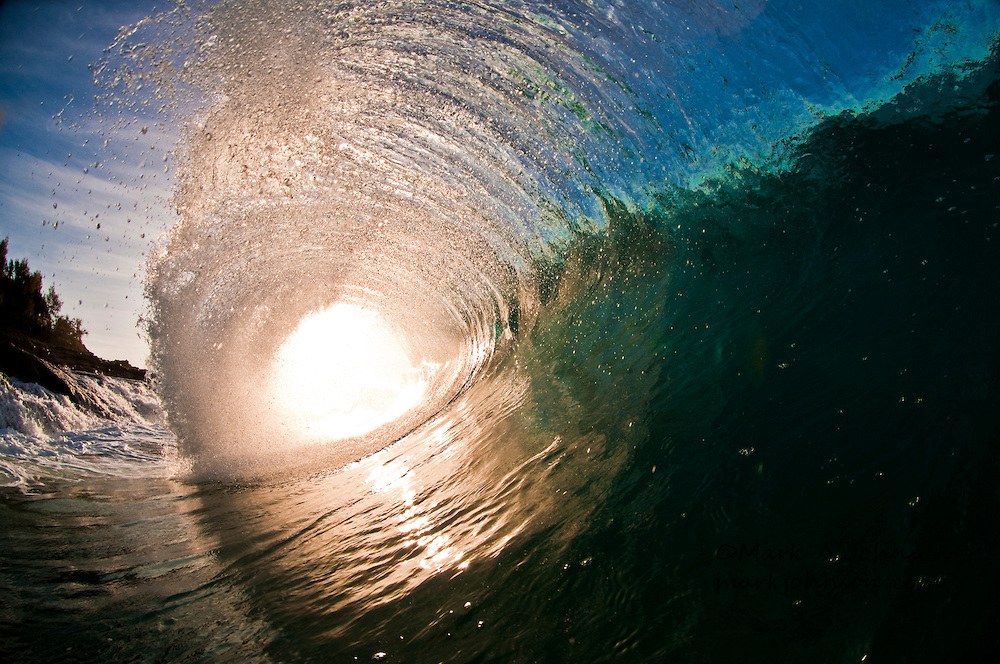 Wearing Sunscreen Every Day Can Make You Look Younger, Longer

Dermatologists have long prodded their patients to apply more sunscreen, claiming it not only protects against skin cancer, but aging as well. Now there’s evidence to prove it.

In a new study, Australian researchers report that people who apply sunscreen everyday show 24% less skin aging compared to participants who only used sunscreen part of the time. The study, published in the Annals of Internal Medicine, looked at  900 people under 55 and discovered those regularly using sunscreen were less likely to have increased skin aging after 4.5 years — even those in middle age.

“Those who even had a good amount of sun damage had an improvement in the aging of the skin,” says Dr. Doris Day, a dermatologist at Lenox Hill Hospital in New York and clinical associate professor at NYU Langone Medical School who was not associated with the study. “As dermatologists, we have been saying for years and years, use SPF every day all year round. I always say, if you don’t need a flashlight to see outside, you need protection.”

The study comes out just in time for summer and coincides with the U.S. Food and Drug Administration’s (FDA) new sunscreen regulations. After a few delays, major manufacturers are now required to distinguish between which brands and products can be labeled “broad spectrum,” meaning they protect against both ultraviolet A and ultraviolet B rays. The new guidelines also mandate that products include directions to reapply regularly and prohibit brands from claiming on their labels that their sunscreens are sweatproof or waterproof.

The new regulations were highly anticipated and arguably long overdue. The European Commission started requiring these label changes in 2007. It’s a major move in the right direction for American skin protection, since skin cancer is the most common cancer in the U.S. But the new requirements are far from perfect.

For instance, the FDA has yet to follow Europe’s lead and cap the SPF value at 50+ for sunscreen products. In June 2011, the agency proposed a regulation to require any products with SPF values higher than 50 to be labeled as “50+.” The FDA has acknowledged that there is not adequate data to show products with SPF higher than 50 provide any additional protection compared to products with lower SPF values. There is also an ongoing call for more data to determine the safety and efficacy of spray sunscreens.

Some critics believe the FDA takes too long to approve sunscreen ingredients. In Europe, sunscreen manufacturers may incorporate 27 different ingredients, but in the U.S., there are only 16 approved ingredients.

Dermatologists remember how long it took L’Oreal to get an application approved to use Mexoryl SX. “Getting Mexoryl approved here took years even though it was approved in Europe and in France,” says Day. “Getting it approved in America was a whole process and people were bootlegging it. It created an aura that it was so much better.”

Currently, eight sunscreen ingredient applications are pending with the FDA, with some up to 10 years in backlog. In the video below, California Representative Sam Farr questions FDA Commissioner Margaret Hamburg in April on why it is taking so long.

The issue is partly because the FDA is stringent, which is a good thing. But bureaucracy also plays a significant role. The ingredient petition applications were filed through the FDA’s Time and Extent Application (TEA) process, which was implemented in 2002 to address gaps in the approval processes for new over-the-counter (OTC) products that were not covered by the existing OTC Drug Monographs, which are akin to a recipe book of acceptable ingredients, doses, labels and formulations. The TEA pathway is intended to be an approval process for OTC drugs whose safety has been determined by a minimum of five years of use. The FDA can also request additional data on safety and effectiveness in an attempt to prevent potential allergic reactions or skin sensitivities. The multiple steps mean the approval process is hardly a quick turnaround.

That being said, current ingredients used in the U.S. are effective. The stricter regulations are largely intended to keep brands from making false claims. “The FDA has done a good job at simplifying how you understand what the sunscreen does,” says Day.

Perhaps they’ve done too good of a job. Day worries that the strict parameters may discourage manufacturers from continuing to refine their products and develop new ones.

There may be more options for sunscreen one day, but right now we’re best off slathering on the products that exist. The latest research shows that sunscreen guards against both skin damage and aging. Used in tandem with other protective behaviors like wearing clothing with coverage and spending time in the shade, it can help keep skin healthy.